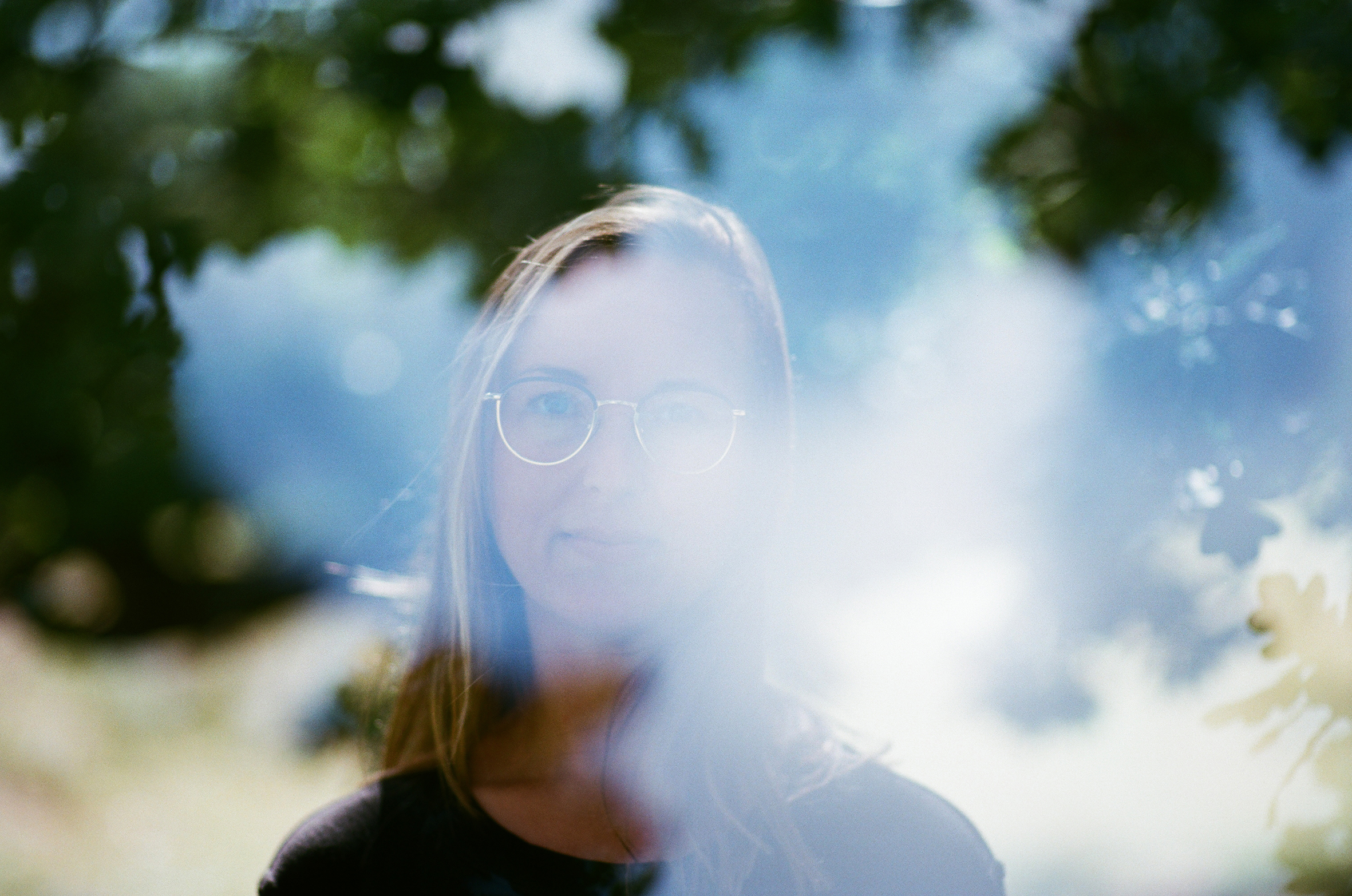 Marie Stockmarr Becker’s musical activities branch out in various directions including contemporary music, early music on period instruments, improvisation and performance. Versatile and playful she explores musical borderlands through the voice of her viola.

Based in southern Sweden, Marie regularly plays with Concerto Copenhagen and several ensembles in Scandinavia. Currently she is co-principal violist in Basel Sinfonietta, in this context she has collaborated with musicians such as Laurie Anderson and Heinz Holliger and performed throughout Switzerland, in Austria, France, Germany and Japan.

Marie studied viola with Francoise Gnéri in CNR de Rueil-Malmaison before receiving a Master’s degree from Musik-Akademie Basel where she studied viola with Geneviève Strosser and baroque viola with David Plantier. She specialized in historical performance practice with Peter Spissky at the Royal Danish Academy of Music in Copenhagen.

Her upcoming projects include several recordings with Nordic Affect, the making of an album with music from the late baroque for viola and harpsichord with duo Stockmarr-Macedonio and the development of Ecotones – a series of artistic collaborations exploring the creative process.